Home » About US » Achievements 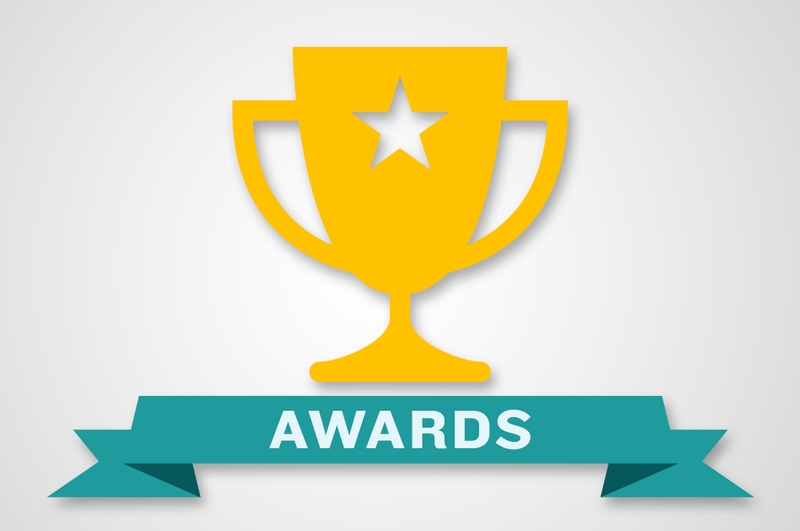