Home » The Aftermath Of Leprosy On Skin, And The Mind – How The Disease And Stigma Affect Patients

The Aftermath Of Leprosy On Skin, And The Mind – How The Disease And Stigma Affect Patients

Leprosy was considered to be eradicated from the world in the year 2000 but lately, some cases have surfaced in some parts of the world that have raised the red flags regarding leprosy. 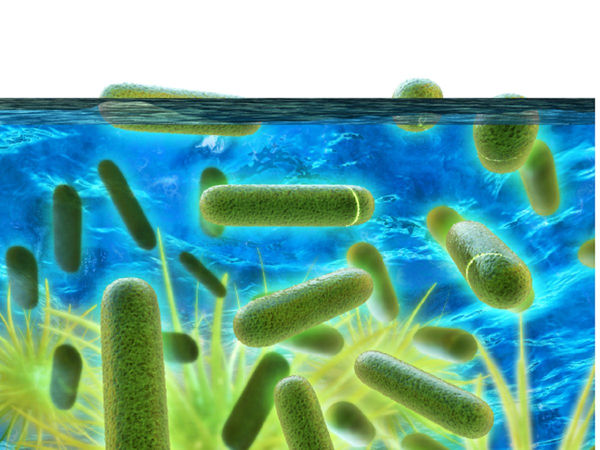 New Delhi: Leprosy has been and still is a dreaded disease worldwide. Of course, times have changed and leprosy can be cured but the stigma still remains and it is a fact that the effects of leprosy on the skin, nerves and the respiratory tract and the eyes take time to heal and if ignored, can cause serious problems.

Early treatment of leprosy can avoid the disabilities and the patients are able to lead a normal life. Leprosy or Hansen’s disease is caused by a bacterial Mycobacterial leprae and how it transmits itself is still a mystery. It was believed that leprosy spreads by contact but new research suggests that it can also spread through the respiratory tract.

Leprosy can affect anybody and at any age and the effects of leprosy are very complex. It is not very easy to detect leprosy, as some of the indications are similar to other diseases. The type of effect leprosy will have on people depends on the type of bacteria that infects and the body’s health and immune system.

Leprosy affects the skin in many ways:

Since leprosy also affects the nerves, it causes the skin to lose sensation and the symptoms on the skin sometimes go unnoticed. Because of the loss of sensation, many times injuries like a wound or burn or bumps, which can further harm the skin and body, also go unattended to. People who are suffering from leprosy are advised to be on a lookout and extra careful of injuries and the affected skin and parts of the body. If not treated in time, leprosy can also cause many disabilities like: 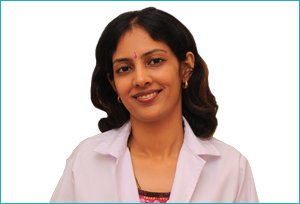